The typical reaction Raviv Melamed gets when he tells people about the product he’s working on is one of shock.

Melamed’s Israel-based company, Vayyar, is creating a device that he describes as having “Superman vision”: the ability to “see” through human bodies, brick walls, closed doors, and other solid objects.

Vayyar has created a small, sensor-equipped chip that, with its 72 transmitters and 72 receivers, can penetrate through walls, execute complex imaging algorithms, and differentiate between people and solid objects.

While Vayyar’s product might at first seem fantastical, the device has several practical uses when applied to the fields of breast cancer imaging, elderly care, robotics, retail, and more.

The company’s most recent offering is a fine-tuned sensor that’s designed to monitor homes. The device, which Melamed said can distinguish between a person who is walking, sitting, or lying down, is geared towards the field of elderly care. 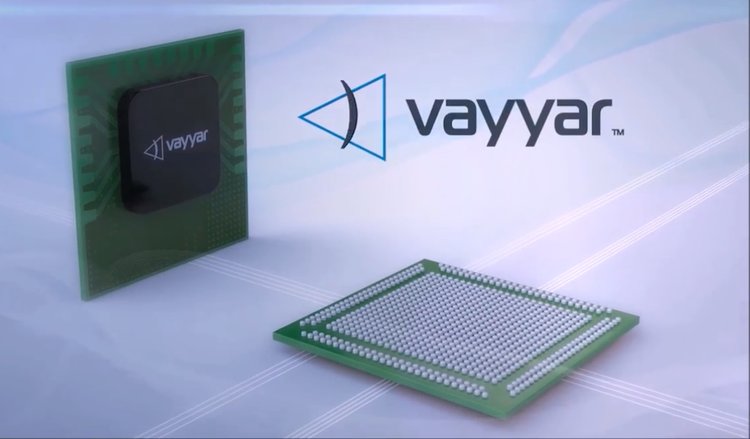 “Elderly people don’t typically want to wear a device because they don’t want to be symbolized,” Melamed said, referring to the wearable devices currently offered on the medical alert market.

“People want to be free in their own home,” said Melamed. “They don’t want to feel like they’re being watched.”

The image that Vayyar’s technology provides is only a hazy approximation of a person or an object, which Melamed said is a key selling point when it comes to its home-monitoring devices.

“The image isn’t high resolution,” he said. “I’ll be able to see your hand and your head, for instance, but I won’t be able to recognize your face.”

Melamed began working on Vayyar seven years ago out of his Tel Aviv basement after leaving his role developing radars for the Israeli Defense Force.

“When I decided to go into the startup world, I wanted to see if I could use my expertise working with sensors to look into the human body,” he said. 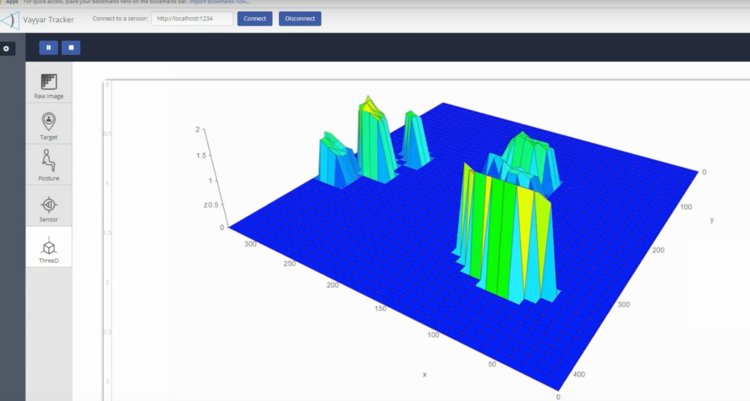 While Vayyar’s sensor was initially designed as an imaging device to detect cancerous growths, the applications for the product’s technology is now being applied in a myriad of fields.

Investors, too, are taking note. Since the company was founded it’s raised $79 million from investors including Bessemer Venture Partners, Battery Ventures, and Amiti Ventures. Melamed said Vayyar has plans to tackle the automative industry next.

“There’s enormous scale for this device,” he said, “Highly sophisticated radar can solve a multiple of problems in many industries.”